The Once and Future Queen | Secrets of the Starcrossed by Clara O’Connor – ARC Review!

Goodreads synopsis. In a world where the Roman Empire never fell, two starcrossed lovers fight to ignite the spark of rebellion… Londinium, the last stronghold of the Romans left in Britannia, remains in a delicate state of peace with the ancient kingdoms that surround it. As the only […]

Goodreads Synopsis. There are Dark Forces at work in our world (and in Manchester in particular) and so thank God The Stranger Times is on hand to report them. A weekly newspaper dedicated to the weird and the wonderful (but more often the weird) of modern life, it is the […]

The Gatekeeper of Pericael by Hayley Reese Chow – ARC Review!

Goodreads Synopsis Twelve-year-old Porter would much rather spend his weekends playing soccer than channeling spirits in the parallel universe of Pericael. Unfortunately for him, Porter’s family has guarded the gate between Earth and monster-filled Pericael for generations, so he’s not getting out of Gatekeeper lessons anytime soon. But […]

Goodreads Synopsis Wrongly accused of her brother’s murder, Sonara’s destiny was to die, sentenced to execution by her own mother. Punished and left for dead, the shadows have cursed her with a second life as a Shadowblood, cast out and hunted by society for her demon-like powers. Now […]

Goodreads synopsis Dreamwalker Paige Mahoney has eluded death again. Snatched from the jaws of captivity and consigned to a safe house in the Scion Citadel of Paris, she finds herself caught between those factions that seek Scion’s downfall and those who would kill to protect the Rephaim’s puppet […]

Goodreads Synopsis. Our story begins in 1902, at The Brookhants School for Girls. Flo and Clara, two impressionable students, are obsessed with each other and with a daring young writer named Mary MacLane, the author of a scandalous bestselling memoir. To show their devotion to Mary, the girls […]

Goodreads Synopsis For generations, the forests of Ixachipan have echoed with the clash of weapons, as nation after nation has fallen to the Empire of Songs – and to the unending, magical music that binds its people together. Now, only two free tribes remain. The Empire is not […] 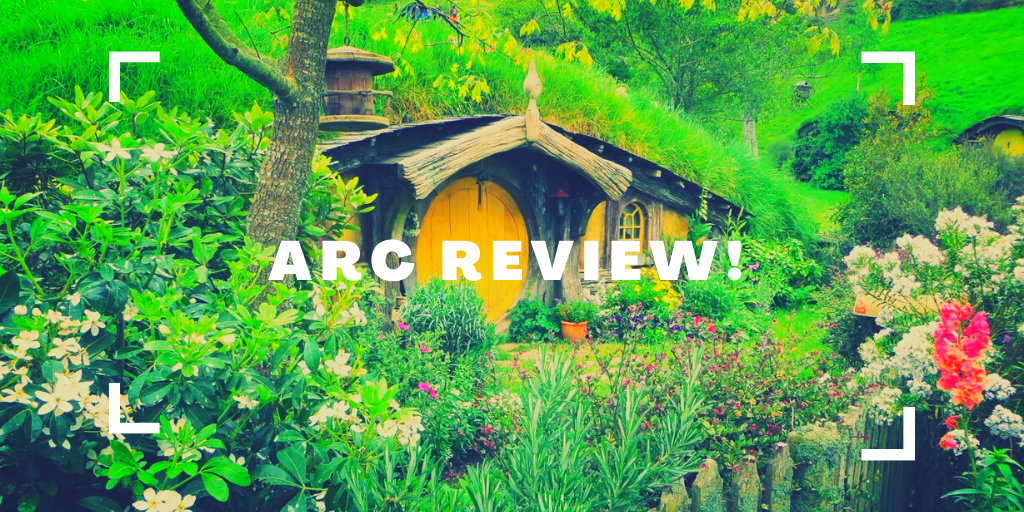 Goodreads Synopsis! The year is 1926, and Shanghai hums to the tune of debauchery. A blood feud between two gangs runs the streets red, leaving the city helpless in the grip of chaos. At the heart of it all is eighteen-year-old Juliette Cai, a former flapper who has […]

Goodreads Synopsis: At Montverre, an exclusive academy tucked away in the mountains, the best and brightest are trained for excellence in the grand jeu: an arcane and mysterious contest. Léo Martin was once a student there, but lost his passion for the grand jeu following a violent tragedy. […] Kingdom of the Wicked by Kerri Maniscalco – ARC Review!