Review of Children of Blood and Bone by Tomi Adeyemi

Plot outline: They killed my mother. They took our magic. They tried to bury us. Now we rise. Zélie Adebola remembers when the soil of Orïsha hummed with magic. Burners ignited flames, Tiders beckoned waves, and Zélie’s Reaper mother summoned forth souls. But everything changed the night magic […] 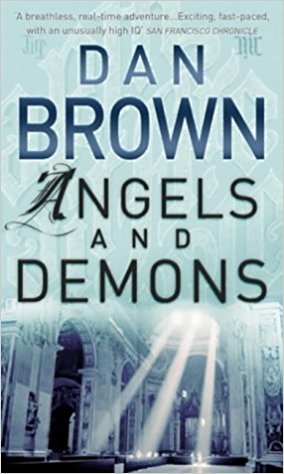 Books that were better than the Film.

Now I know what you’re going to say “All books are better than the film adaptions” and I would have to agree, in fact the only film I have liked better than the book was Jaws. This post will focus on some lesser known books and some probably […]

Children’s books you can read as an adult.

If you’re like me then the age range of a book has nothing to do with whether or not I pick it up, and with the books listed below I’m glad this was the case! Harry Potter Series by J K Rowling “It takes a great deal of […]

Review of Onyx and Ivory by Mindee Arnett

Plot outline: They call her Traitor Kate. It’s a title Kate Brighton inherited from her father after he tried to assassinate the High King of Rime. Cast out of the nobility, she now works for the royal courier service. Only the most skilled ride for the relay and […]

The Greatcoat Series by Sebastien de Castell “Everyone shush now,’ I said, taking a step towards the guards. ‘I’m about to be impressive.”  Falcio the Kings Heart, Kest the Kings Blade and Brasti the Kings Bow, greatcoats to the murdered king, try to fulfil their kings last wish […] 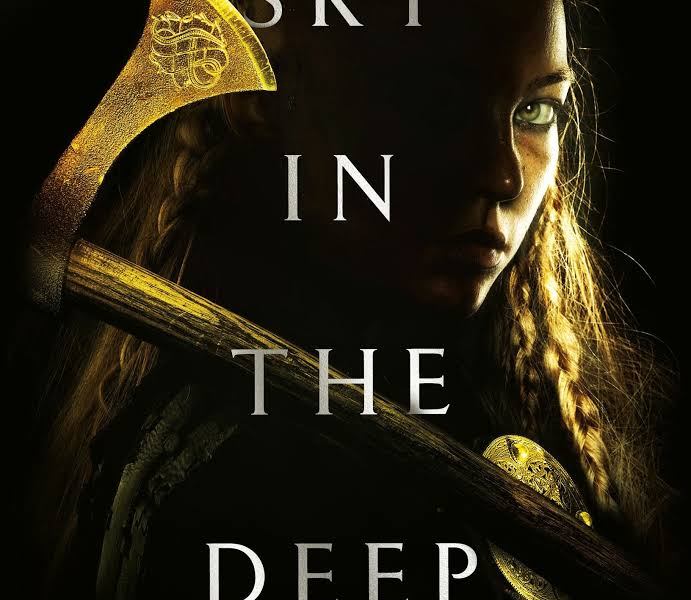 Review of Sky In The Deep by Adrienne Young

Here is a quick outline: Raised to be a warrior, seventeen-year-old Eelyn fights alongside her Aska clansmen in an ancient rivalry against the Riki clan. Her life is brutal but simple: fight and survive. Until the day she sees the impossible on the battlefield — her brother, fighting […]

There are just too many fantastic series out there to narrow down to one post! I’ts only in the last year that I have joined onto the YA bandwagon and I didn’t realise what I was missing out on! Shade’s of magic series: V E Schwab The series […]

Review of The Stars now Unclaimed by Drew Williams

I received a copy of this book through Net Galley’s E-Arc scheme as the book is not due for release until 21.08.18. plot: Jane Kamali is an agent for the Justified. Her mission: to recruit children with miraculous gifts in the hope that they might prevent the pulse […]

Narrowing this down was incredibly hard, there are so many incredible YA series out at the minute! Please be aware this may contain some spoilers! Sarah J Mass: Throne of Glass This is one of my all time favourite series! Aelin is a fantastic character and I defy […]

There are sooooo many good books out this month I can feel my TBR pile growing already! Here are just a few I would recommend: My Plain Jane Now I have to admit I haven’t read My Lady Jane, the first in the series, but I have heard […]