I am Renata Convida.
I have lived a hundred stolen lives.
Now I live my own.

Renata Convida was only a child when she was kidnapped by the King’s Justice and brought to the luxurious palace of Andalucia. As a Robari, the rarest and most feared of the magical Moria, Renata’s ability to steal memories from royal enemies enabled the King’s Wrath, a siege that resulted in the deaths of thousands of her own people.

Now Renata is one of the Whispers, rebel spies working against the crown and helping the remaining Moria escape the kingdom bent on their destruction. The Whispers may have rescued Renata from the palace years ago, but she cannot escape their mistrust and hatred–or the overpowering memories of the hundreds of souls she turned “hollow” during her time in the palace.

When Dez, the commander of her unit, is taken captive by the notorious Sangrado Prince, Renata will do anything to save the boy whose love makes her place among the Whispers bearable. But a disastrous rescue attempt means Renata must return to the palace under cover and complete Dez’s top secret mission. Can Renata convince her former captors that she remains loyal, even as she burns for vengeance against the brutal, enigmatic prince? Her life and the fate of the Moria depend on it.

But returning to the palace stirs childhood memories long locked away. As Renata grows more deeply embedded in the politics of the royal court, she uncovers a secret in her past that could change the entire fate of the kingdom–and end the war that has cost her everything.

This book blew me away. Brilliantly paced, with some beautifully written characters and a whole fresh new magic system for you to dig your teeth into.

Renata Convida is a Robari, the rarest of all Moria (magic wielders). Stolen from her home as a child to be the toy of the Emperor she is rescued at an early age by the Whispers, revolutionary Moria who fight back against the Kingdom that tries to hold them down. Only, most of them see Renata as a threat, rather than a fellow whisper. Her power to remove people’s memories puts her on the outskirts of the group and its only Dez, the boy who rescued her from the Palace, the boy that holds her heart, that ever makes her feel like she belongs. So when Dez is taken captive by the infamous Sangrado Prince, Renata feels she has no choice but to infiltrate the place she once thought of as home. But getting back the trust she once had is harder than she imagined, and she has no idea who she can rely on in the palace for help. With memories she though lost returning, she uncovers a plot that could change the fate of the kingdom, and she might just have to rely on the last person she thought would be on her side to get it done.

I had little idea when I first started this book of the journey I would be taken on. One of deception, of love and of memories both lost and regained. I will admit to finding the first part of the book slightly slow, however, once the main storyline got going I found it almost impossible to put down. Between the authors world building, that has you travelling the Kingdom of Andalucia effortlessly, and her descriptive writing in general it was hard not to fall into the pages, getting a little more lost in the world she built every time until it was nearly unbearable to pull myself out.

Renata is such an intriguing perspective to read the book from. Most of her childhood was spent in the palace as a guest/toy of Judge Mendez. Fooled into using her powers against the Whispers by the promise of sweets and pretty dresses, she never quite gets over how vulnerable she was as a child and hates herself almost as much as the other whispers do. We see her struggle through all the stolen memories she holds inside, memories which can force their way into her mind and are impossible to predict. She feels like an outsider, both in the whispers and at court, and it is only Dez that can make her feel, even a little, like she belongs. There are a multitude of other characters that we get introduced too from the other members of Lynx Unit; Dez, Margo, Esteban and Sayida, to Leo, Renata’s only friend in court. Every character we get introduced too furthers the story line in some way and the author makes it almost impossible for you to predict who you can trust.

I found the magic system thoroughly refreshing and well developed. There are 4 main branches of magic; Robari have the ability to remove memories from a person and can erase someones mind completely, Persuari have the ability to influence people from moods to physical action, Ventari have the ability to enter peoples minds, see if they are being truthful and communicate with each other over long distances, and Illusionari have the ability to create illusions either on themselves or the area/people around them. Though all these skills are ones we have seen brought to life in other works of Fantasy, the author manages to put her own twist on them seemingly making them unique to this story.

This book has got to be the King of plot twists. We know from pretty early on that the Whispers have a spy in the Palace and we then spend the next 75-90% of the book trying to work out who it could be. I thought I had it guessed so many times, only to be proven wrong. There are plenty of other twists in there to keep you guessing and with the authors writing style you find yourself flying through the pages, unable to put it down. This was an easy 4.5/5 for me and I will certainly be picking up the sequel as soon as I can get my hands on it. 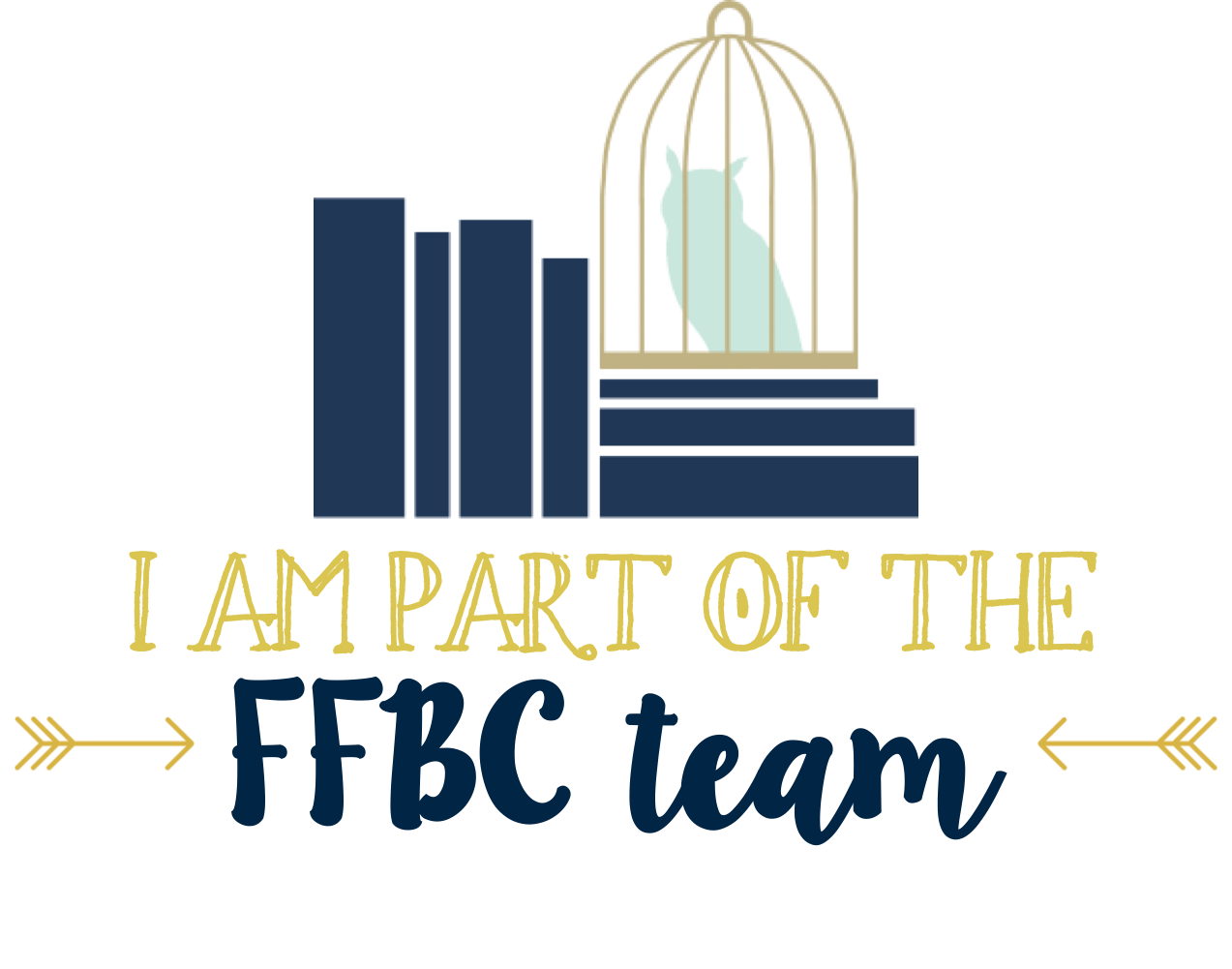